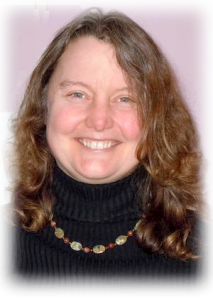 The youngest daughter of a teacher and a preacher, Dr. Abele has had a lifetime of training in communication.

After graduating from Marlboro College in VT with a degree in psychology she worked in psychiatric crisis for nearly a decade. She found that the moment of crisis is often a moment of great openness to change. She truly loved working with people in this transition, but found that the ideals of the psychologists that she admired were often neglected by the system in its effort to provide care.

Dr. Abele began her study of botanical medicine in 1991. She has studied with well known herbalists around the globe (Mary Bove, David Hoffman, Peter Holmes, Ryan Drum, Jonathan Treasure and Susun Weed to name a few) as well as many accomplished herbalists locally. She had an enjoyable winter of talks with an herbalist on a small island off the coast of Honduras. His fee scale was- you bring a fish or some fruit and can talk and listen for as long as it takes him to finish eating it. He called himself “Brujo” although she is pretty sure that was intended to be a joke. She furthered her studies of botanicals in 1998 when she began naturopathic school and has been studying and practicing ever since.

Dr. Abele also began a study of women’s health and childbirth in the mid nineties when she attended a graduate program in midwifery. She postponed the completion of her midwifery degree in favor of a Naturopathic medical degree in 1997. She completed her midwifery studies at Bastyr University in 2002 and, although she has chosen not to attend births, she finds that training to be invaluable in her care of women and babies in the primary care setting.

Dr. Abele has been a practicing Naturopathic Physician since 2002. She specializes in primary care medicine with particular skills in pediatrics, women’s health, endocrinology and mental health. Her goal for her patients is to maintain health using food and regular exercise. When this is not possible or before these results have been attained, she will recommend medicines and modalities from herbs, nutrients and body work to pharmaceuticals, hormones and surgery. She always aims for the least invasive and most effective solution available. 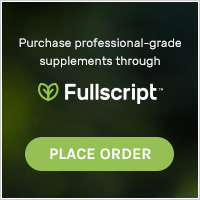